Dan took a fall at home and fractured his hip a few months before a long-awaited cruise to Alaska, USA. During rough weather at sea, Dan had another fall and broke his hip in a different place.

Rick was initially treated on the ship, but was then evacuated to a hospital in Anchorage and, once he was stable, transferred to LA for surgery. All up, Dan owed $120,000 in medical treatment and a further $70,000 in medical evacuation costs.

Due to the pre-existing hip injury his insurer refused to meet these costs, so Dan had to settle the bills by mortgaging his house.

CLICK HERE FOR A TRAVEL COVER PLAN THAT’S JUST RIGHT FOR YOU. 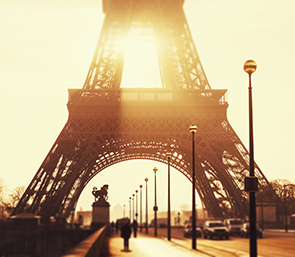 How Do I Choose?